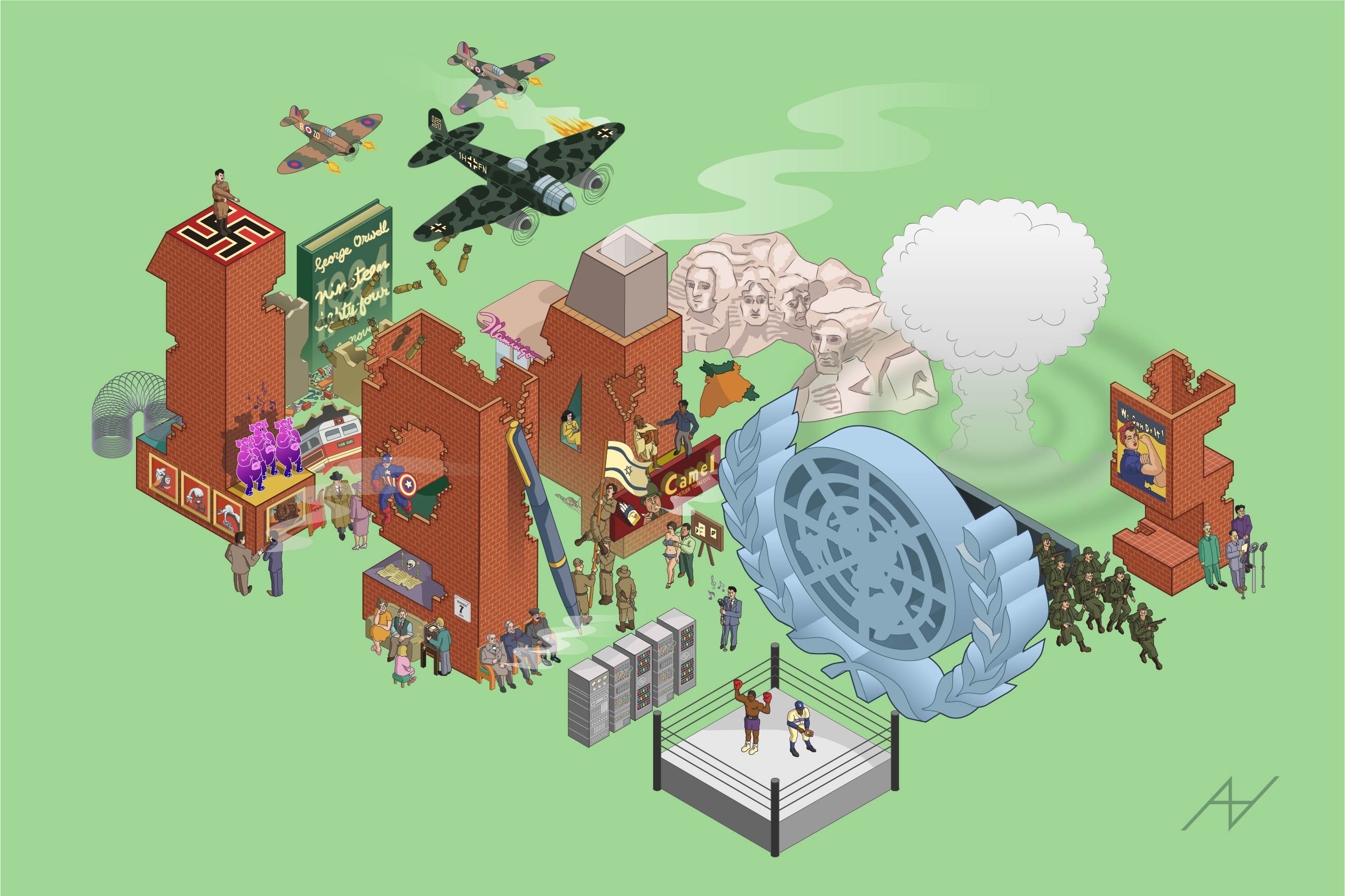 What does a particular decade man to you? This is a question I attempt to answer in my Decades series, with each piece focusing on a different decade.

Here is the second of three parts: The Fighting Forties

Also in this series: The Roaring Twenties and The Swinging Sixties 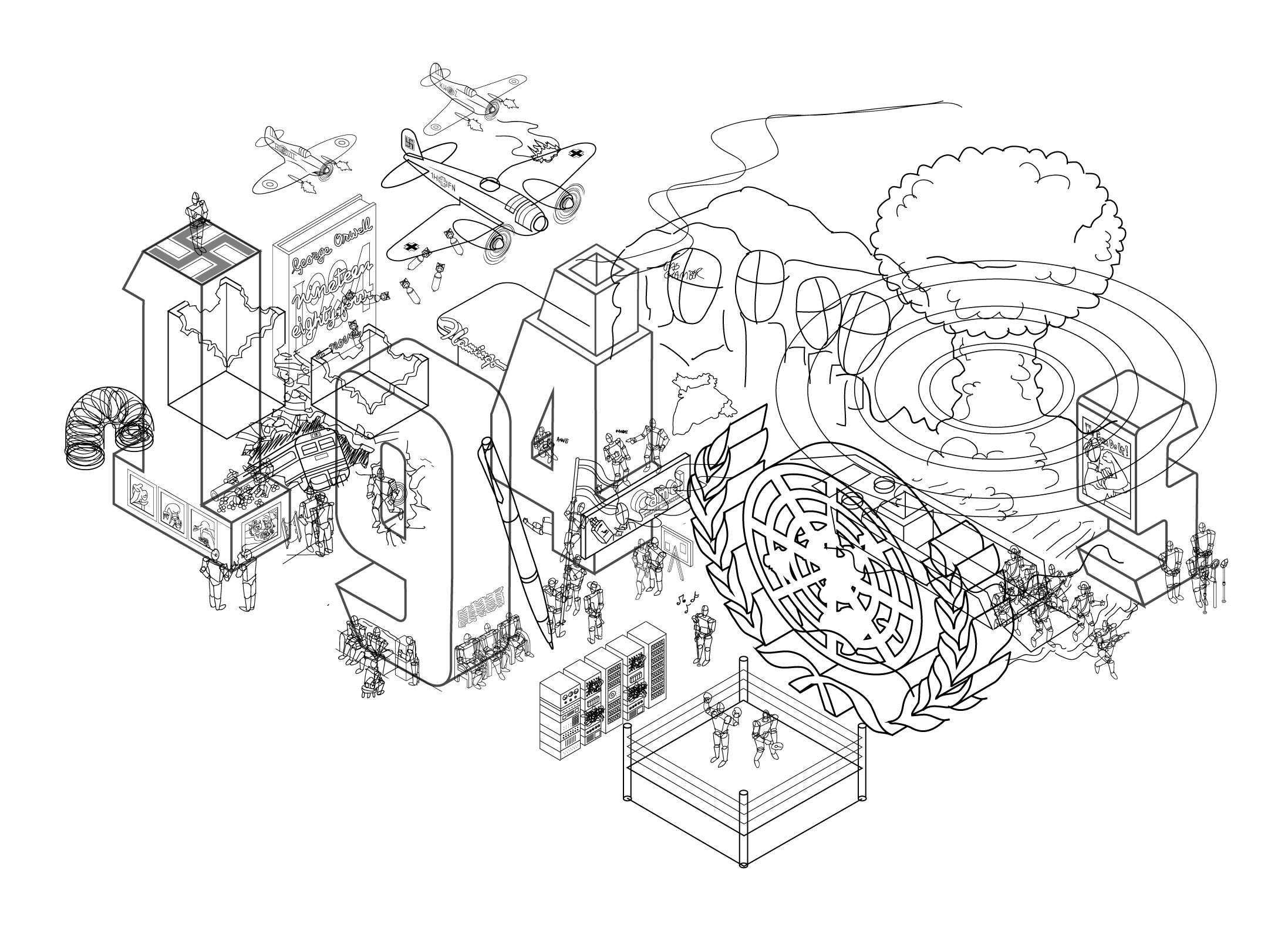 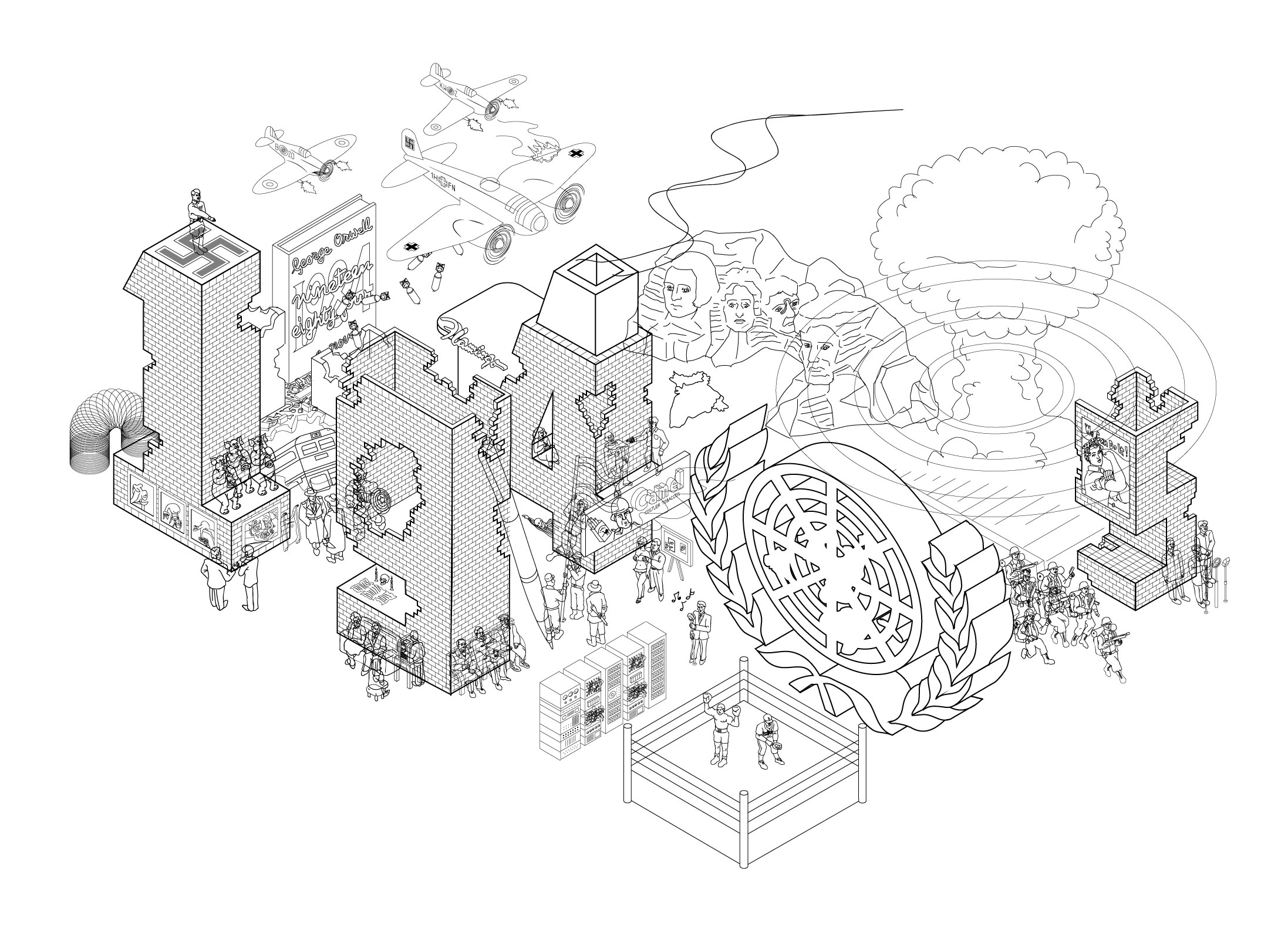 This decade was dominated by World War II and the tragedies that it brought including the first nuclear attack, an event that would forever change the world. Depicting the chaos of this decade in one illustration was not easy. 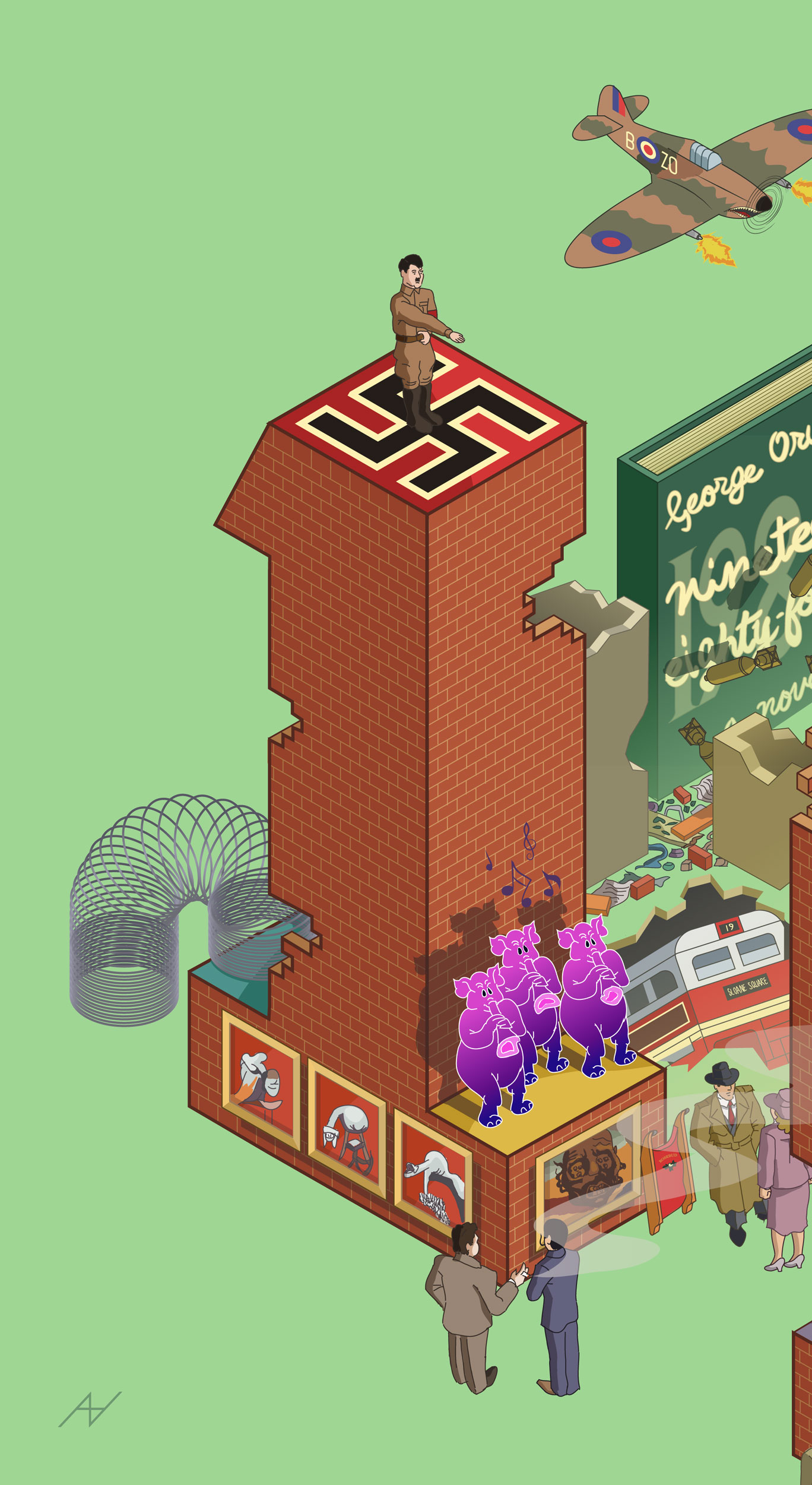 Britain is severely attacked by Nazi Germany during The Blitz.

Francis Bacon paints Three Studies for Figures at the Base of a Crucifixion.

Popular films from the decade include Casablanca and Citizen Kane. 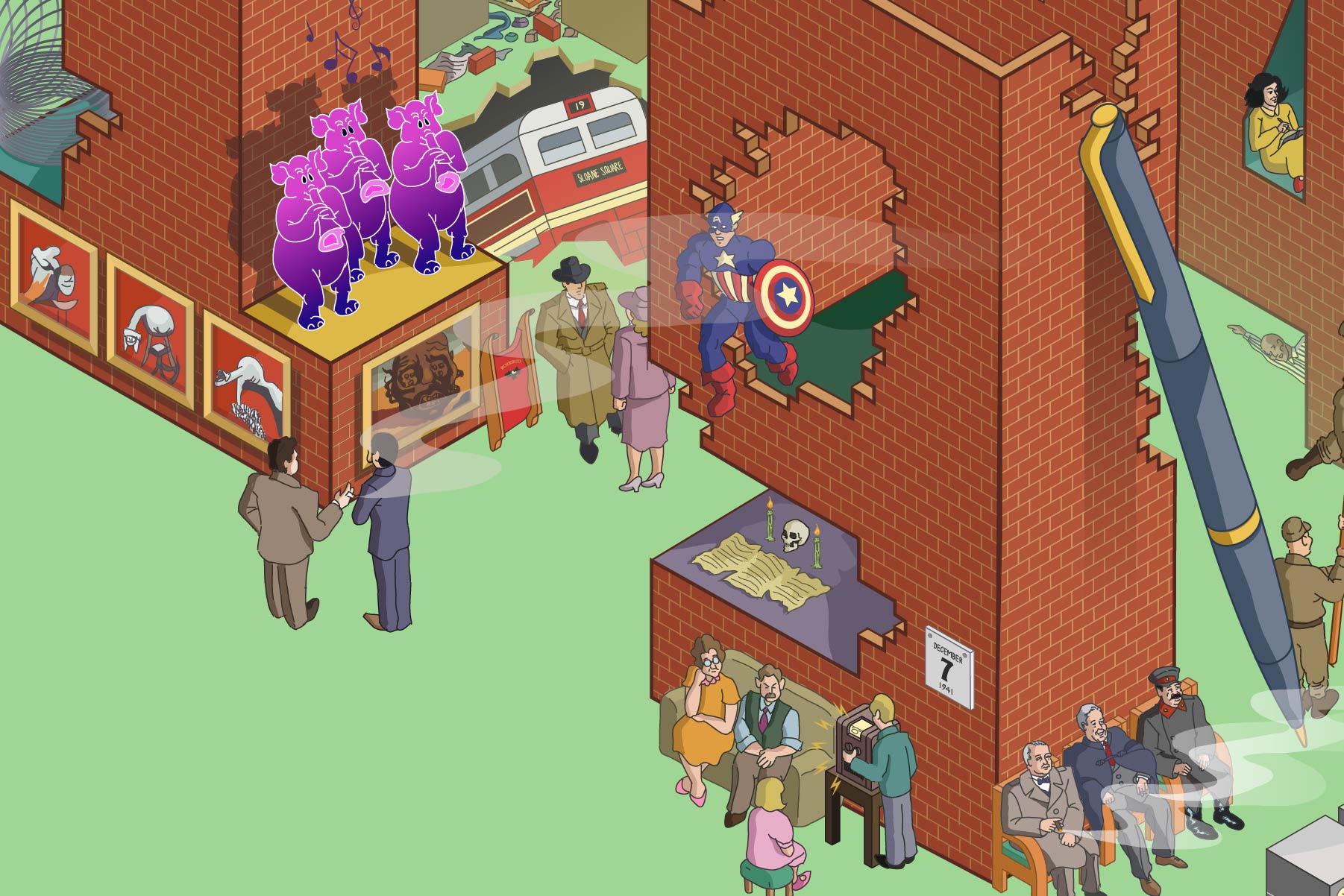 During World War II, aviation firmly established itself as a critical component of modern warfare.

Six million Jews were murdered by Nazi Germany during The Holocaust. They were killed in gas chambers.

The ballpoint pen is introduced, gradually replacing the fountain pen.

Anne Frank writes in her diary while in hiding with her family during the Nazi occupation of the Netherlands.

In 1948, the newly declared State of Israel and a military coalition of Arab states went to war over former British Palestine.

Mahatma Gandhi is assassinated by a right-wing advocate of Hindu nationalism.

Cigarettes continue to grow in popularity and are advertised everywhere.

The bikini was invented by Louis Réard. He named it after Bikini Atoll in the Pacific, the site of nuclear weapon tests.

The Dead Sea Scrolls are discovered.

Following the attack on Pearl Harbor, Franklin Delano Roosevelt declares war on the Empire of Japan, announced to the nation through the radio that was now a mass medium.

Europe’s postwar reorganization is discussed at the Yalta Conference in 1945 by Churchill, Roosevelt, and Stalin.

Colossus is the world’s first programmable computer and is used by British codebreakers to read Enigma encrypted German messages during World War II. 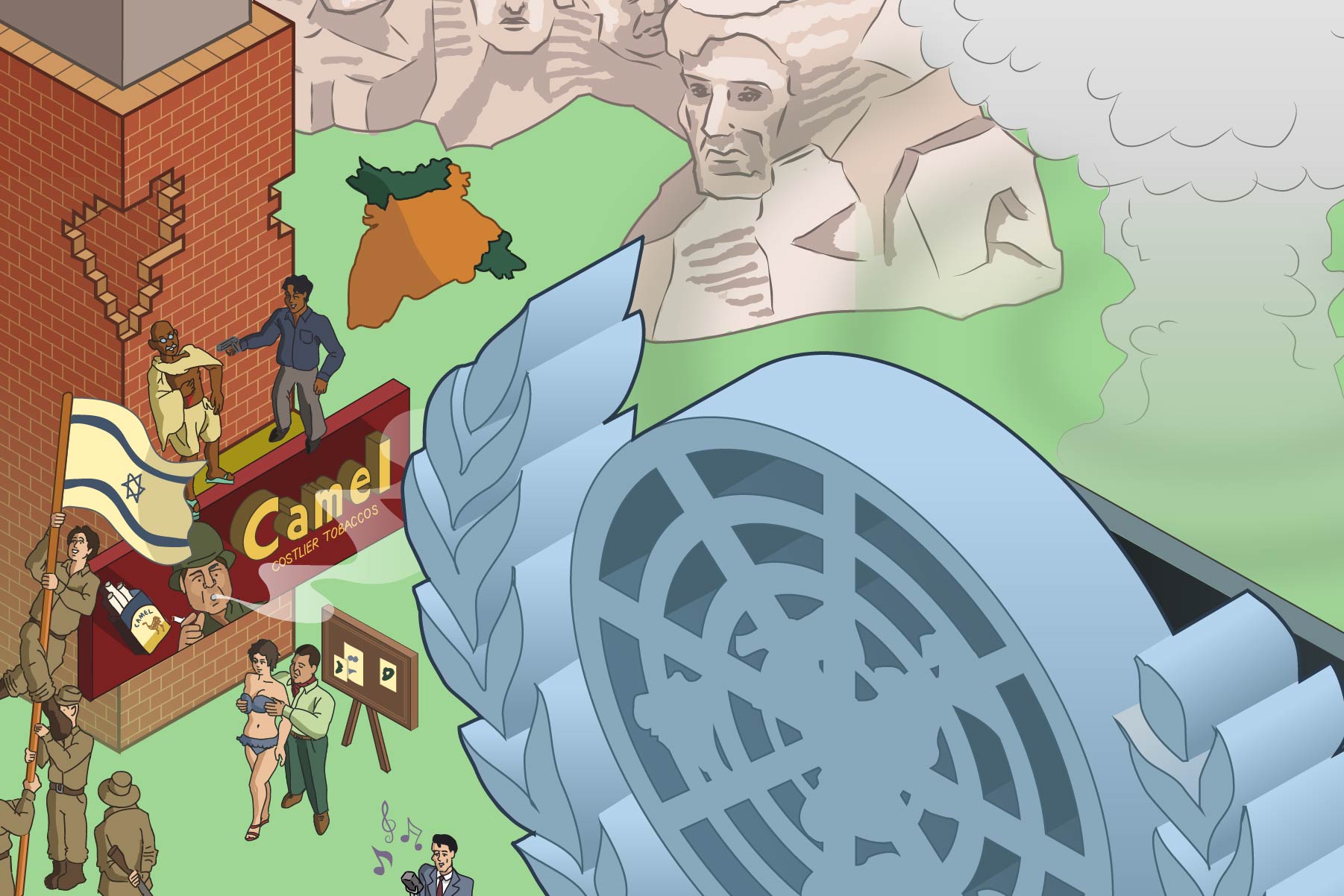 The end of World War II increased the rate of decolonization from the great powers with the United Kingdom granting independence to India and the foundation of Pakistan.

The United Nations is established in 1945 along with NATO and the IMF.

Crooners like Frank Sinatra continue to climb the Billboard Charts. Songs captured the emotions of the war. Some spoke of the longings that loved ones felt for each other when they were separated by events, and these are the songs that have endured. “I’ll be Home by Christmas” by Bing Crosby along with countless others have been popular sellers ever since.

Good news for African Americans as Joe Louis is widely regarded as the first to achieve the status of a nationwide hero, and Jackie Robinson becomes the first to play in Major League Baseball. 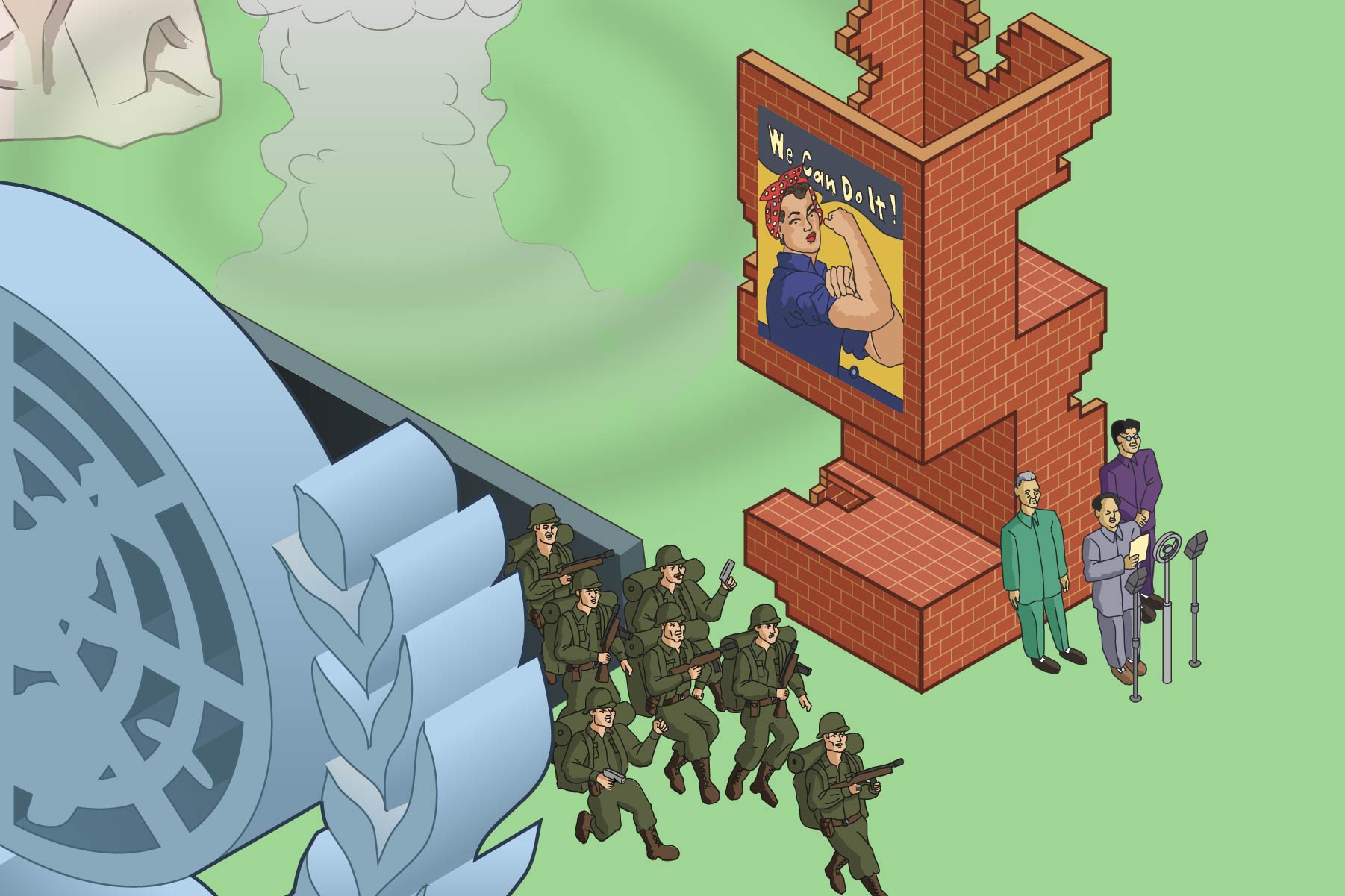 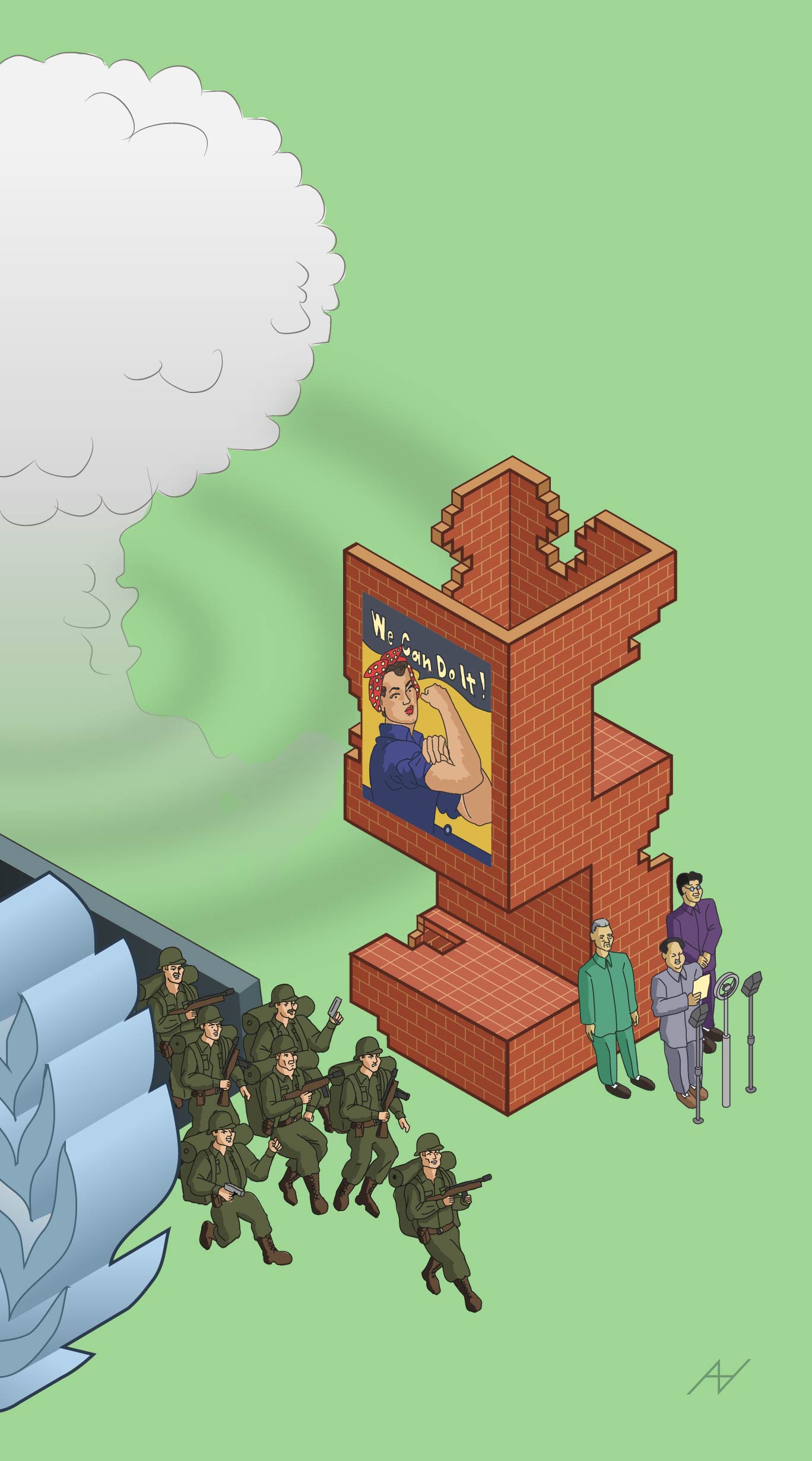 During the final stage of World War II, the United States detonated two nuclear weapons over the Japanese cities of Hiroshima and Nagasaki. The bombs are named Little Boy and Fat Man.

Rosie the Riveter is a cultural icon of World War II, representing the women who worked in factories and shipyards during World War II, many of whom produced munitions and war supplies.

When the Allies invaded the beaches of Normandy, foundations of the Allied victory on the Western Front were laid.

On October 1, 1949, Mao Zedong proclaimed the foundation of the People’s Republic of China. 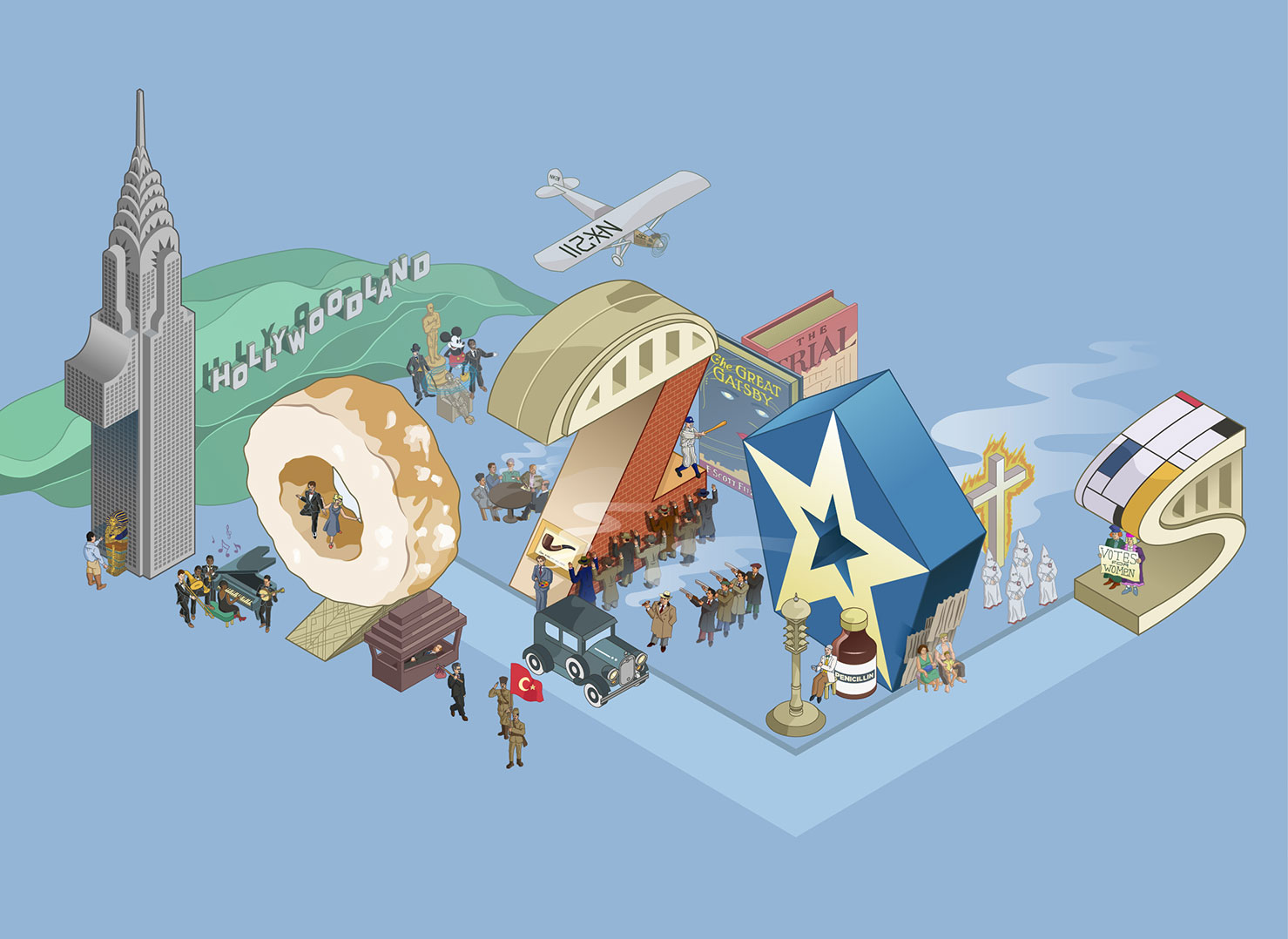 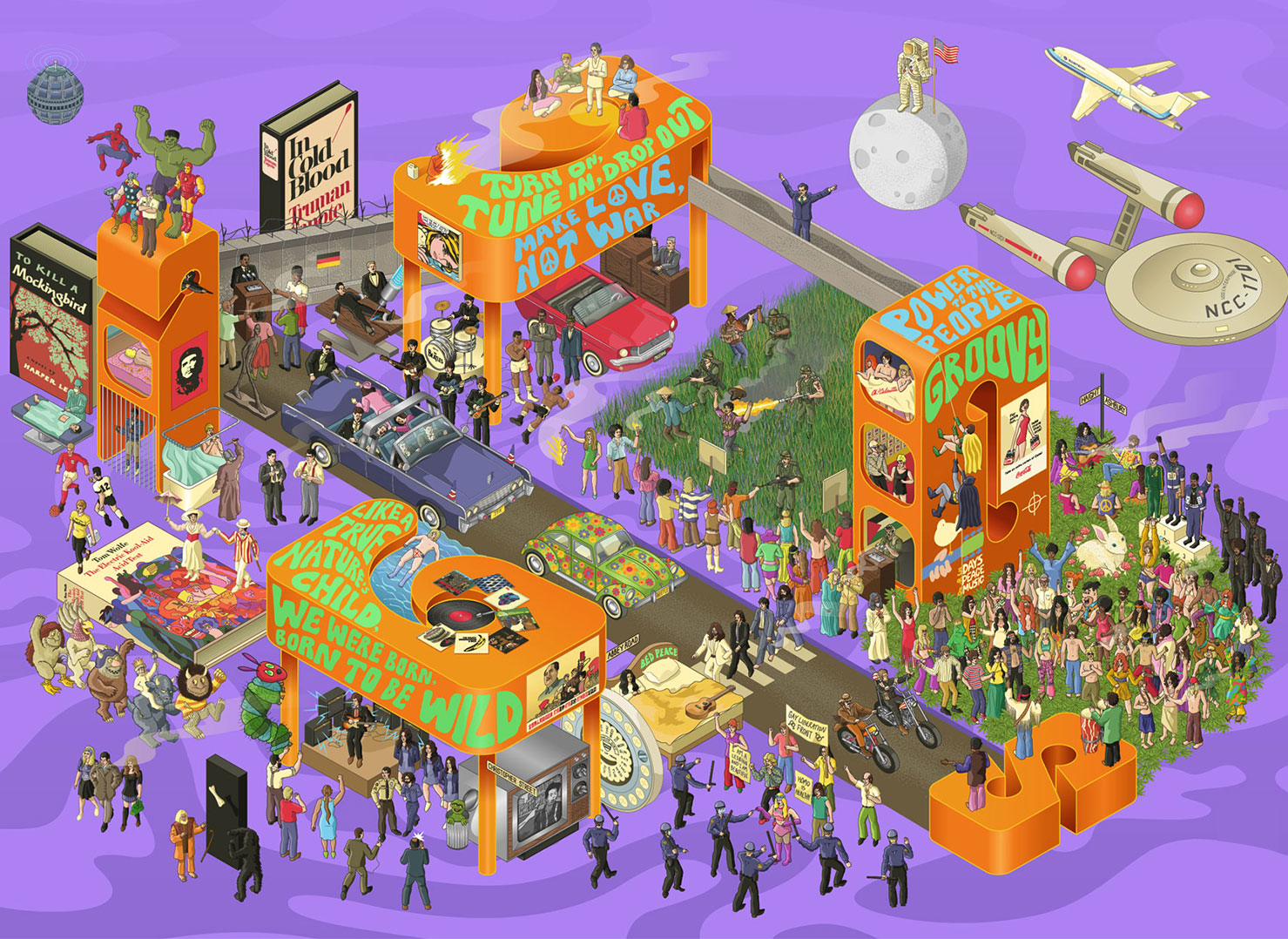 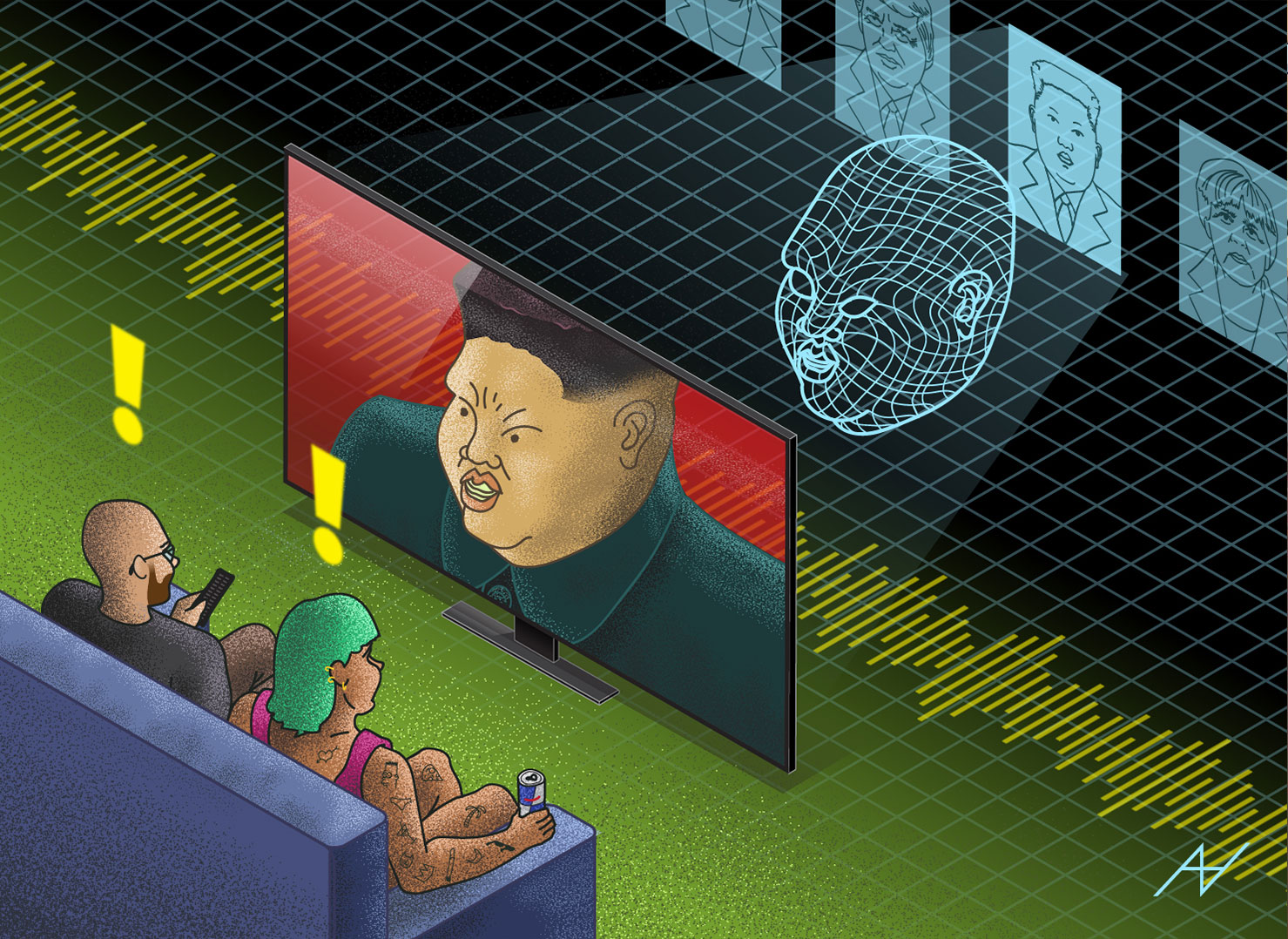 Deepfakes are getting easier than ever to make 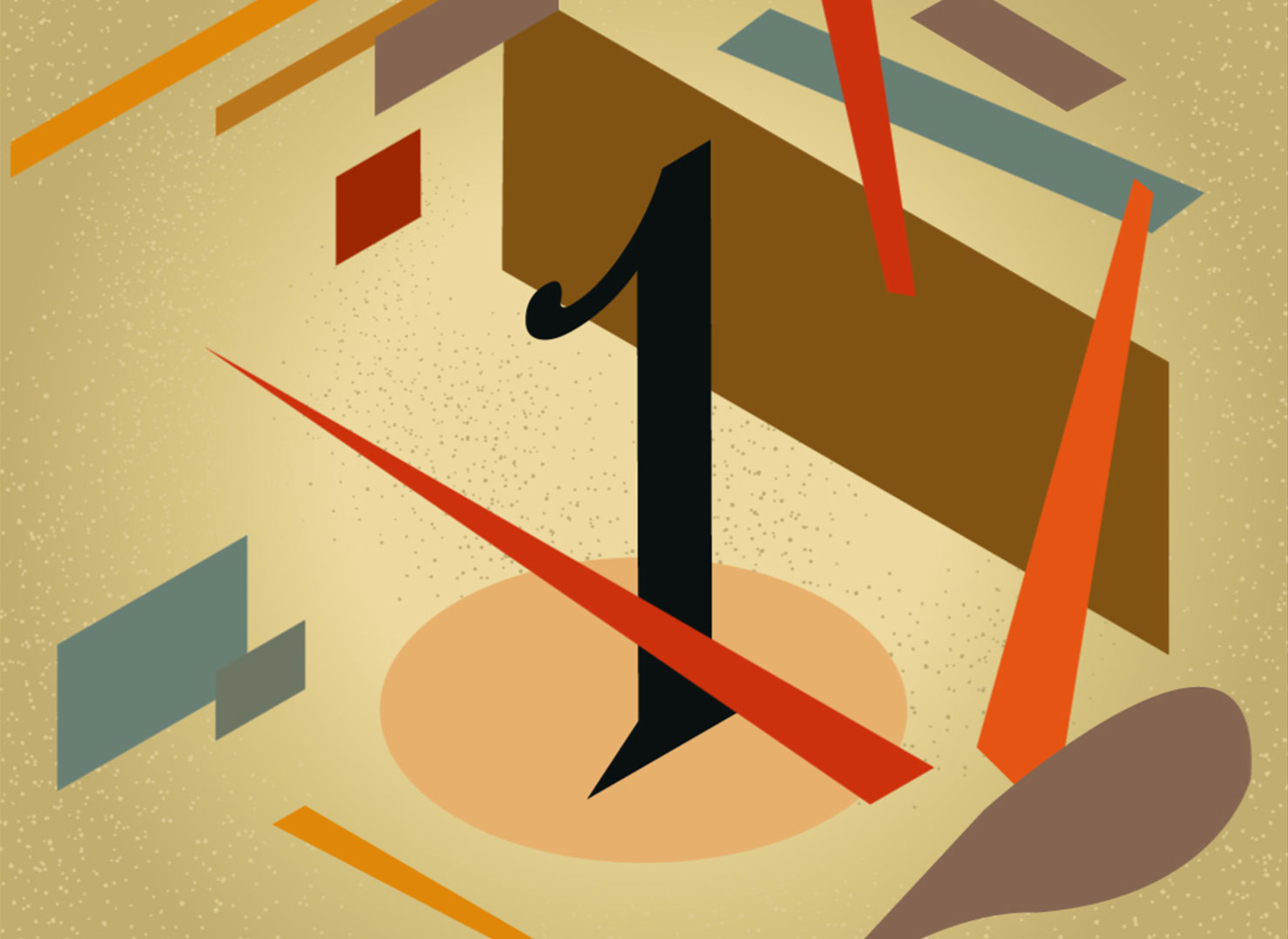