With only three weeks left in his three year contract, Sam Bell is getting anxious to finally return to Earth. He is the only occupant of a Moon-based manufacturing facility along with his computer and assistant, GERTY. The long period of time alone however has resulted in him talking to himself for the most part, or to his plants. Direct communication with Earth is not possible due to a long-standing communication malfunction but he does get an occasional message from his wife Tess. When he has an accident however, he wakens to find that he is not alone. He also comes to realize that his world is not what he thought it was.

Don’t forget to use your third eye to find the hidden message in the poster!

Featured on the 10th anniversary blu-ray. 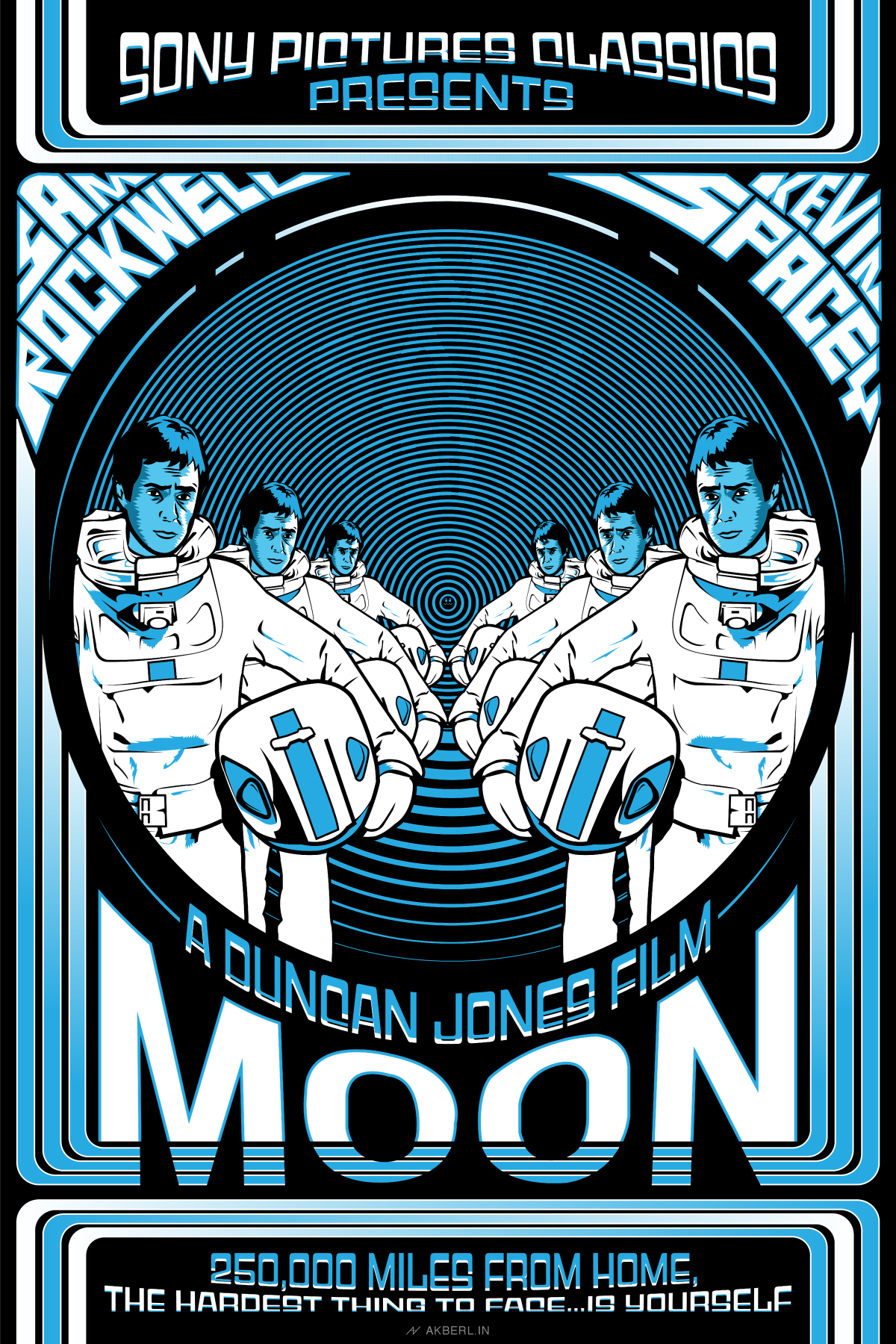 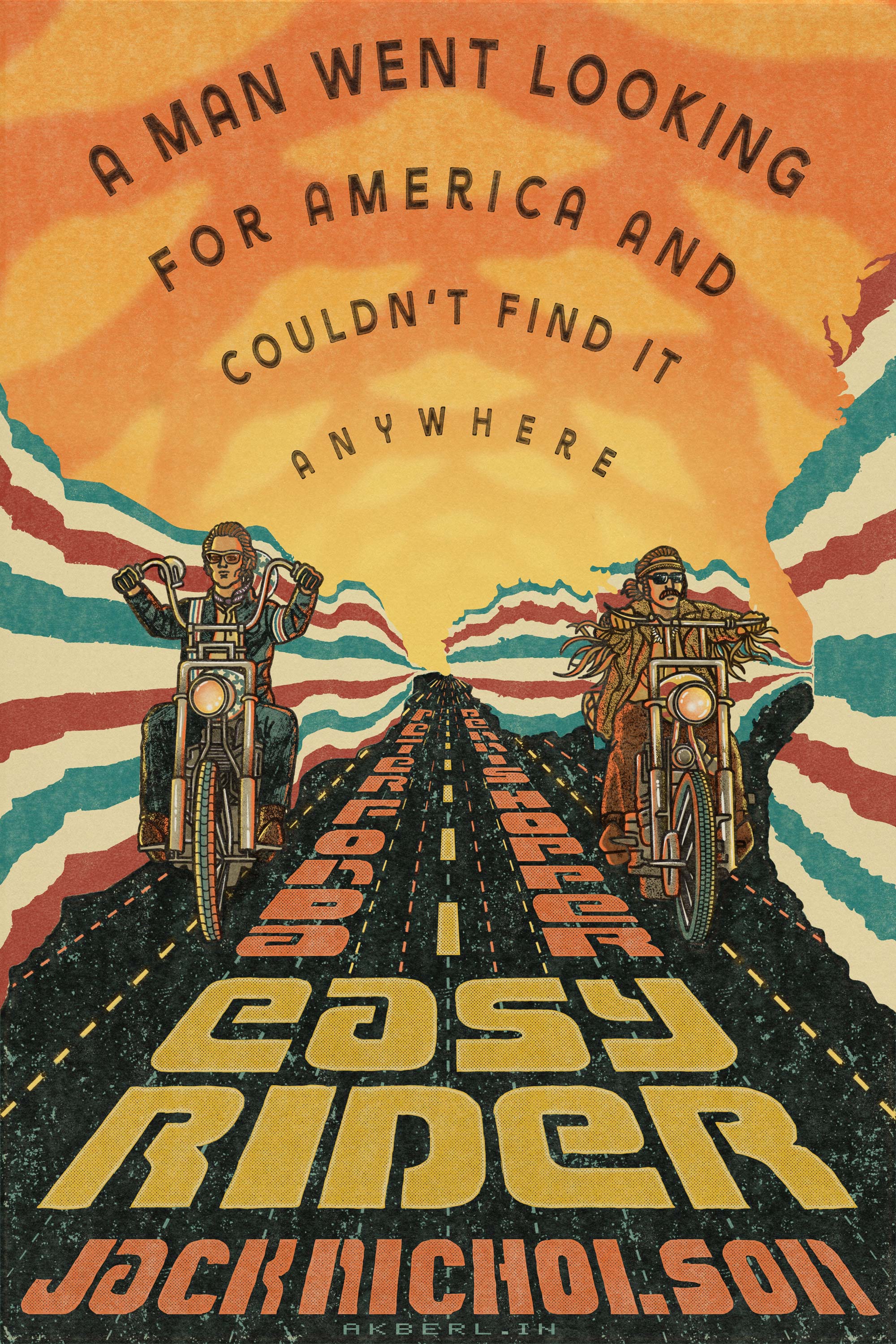 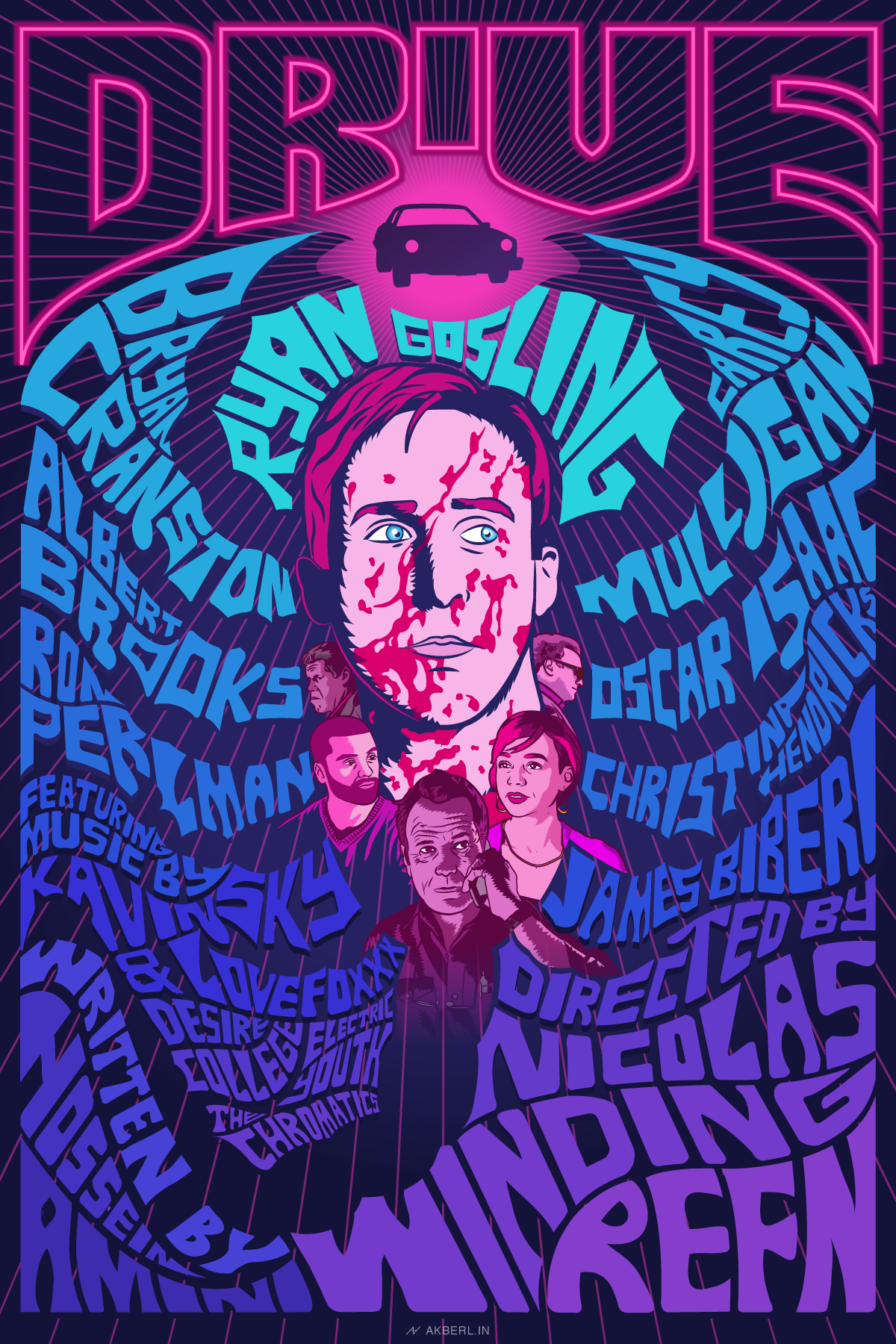 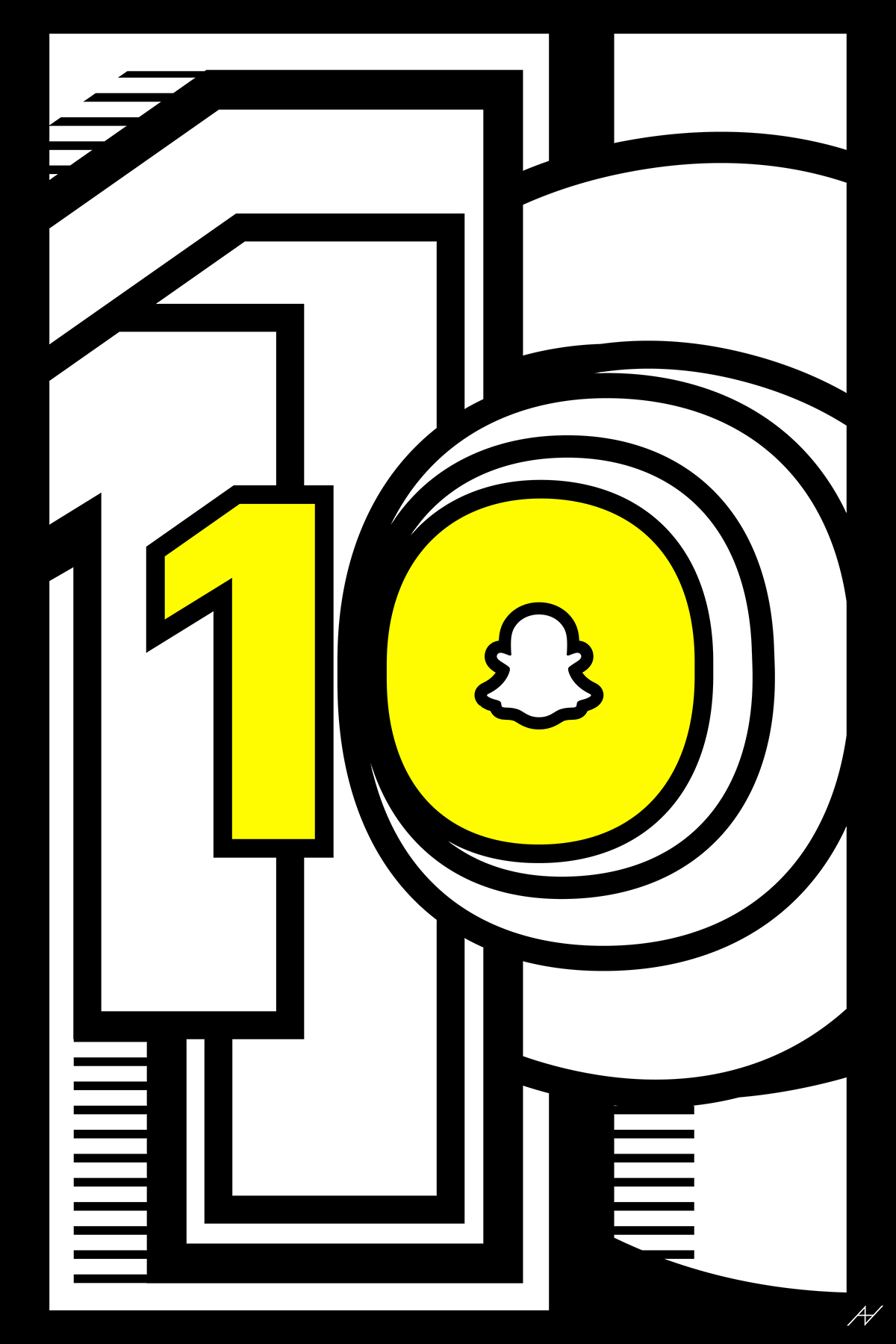